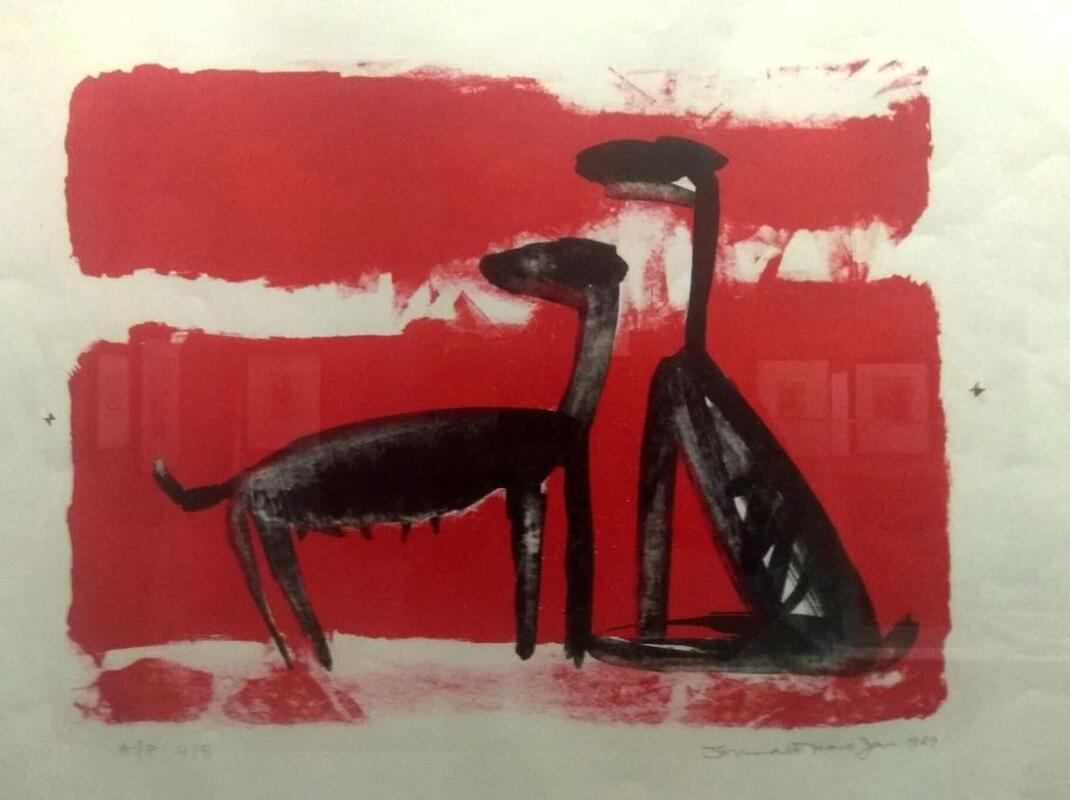 During the late 18th Century through to the early 20th Century Kolkata was the epicentre of what became known as the Bengali Renaissance, a cultural, social, intellectual and artistic movement, unique in its version of liberalism and modernity. The style of art which emerged reflected a willingness to open up to influences from sources outside of traditional norms. Those involved in this burgeoning movement were inextricably associated with Indian Nationalism.

For a long time, Bengali artists remained in thrall of the giants of this movement and Kolkata, as a centre of artistic innovations, was usurped by New Delhi and Mumbai. However, the last 25 years has witnessed a resurgence in the art scene in Kolkata with new galleries springing up to exhibit these contemporary works.

This tour takes in, for the main part, the 3 biggest galleries in Kolkata which are mainly dedicated to contemporary exhibitions. They are: The Centre for Contemporary Indian Art (CIMA), The Birla Academy of Art and Culture (but which also boasts a handsome little collection of Indian traditional Indian Art) and The Academy of Fine Arts.

Along the way we will also get the opportunity to visit a few other smaller independent galleries.

After the tour has finished you have the opportunity to have snacks and drinks at a spot where the city’s arts community meet to fraternise each evening.

International film maker Chitra-Lekha Sarkar has provided us with a link to her video on the Kolkatan Art Scene…
POP ART in KOLKATA….you can check it out here at..
https:www.youtube.com/watch?v=DBXkPBAYQAQ
Below are scenes from the video.

Meeting Point:  to commence the tour is in front of the Birla Temple on Gariahat Road Ballygunge. The tour starts at 3 pm and lasts about 3 hours.

Proviso: As in all cities around the world with a healthy contemporary gallery scene, exhibitions come and go. This means that a gallery or two could be closed in preparation for a new exhibition but generally most are open at any given time. 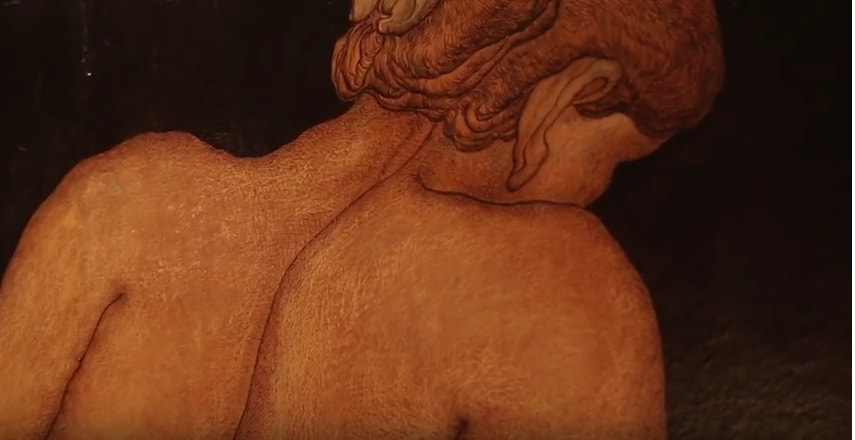 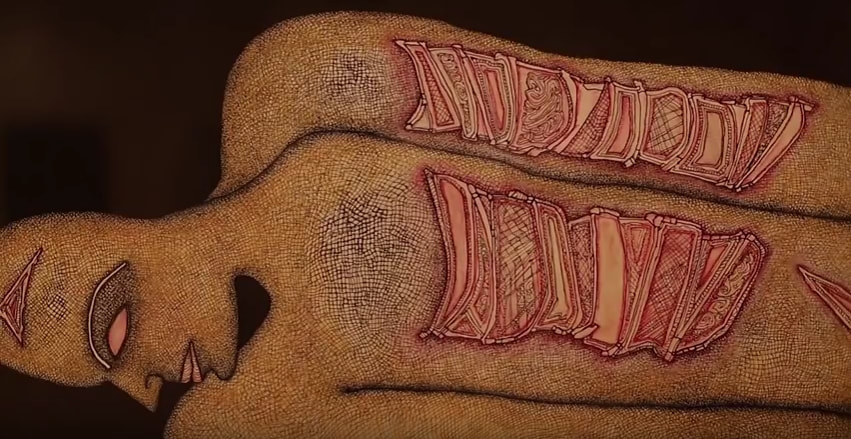 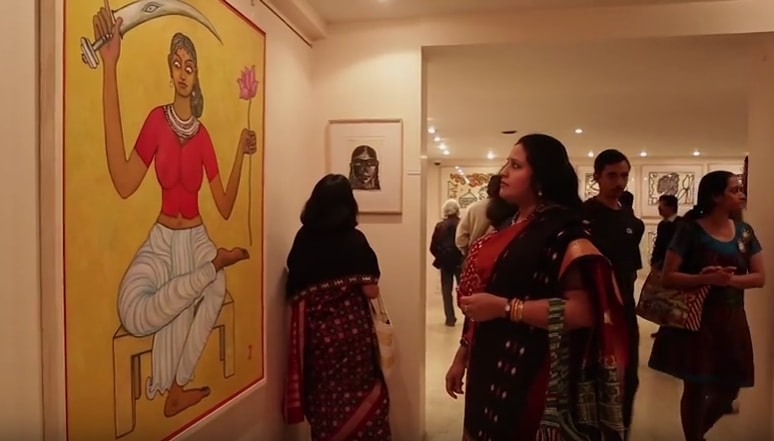 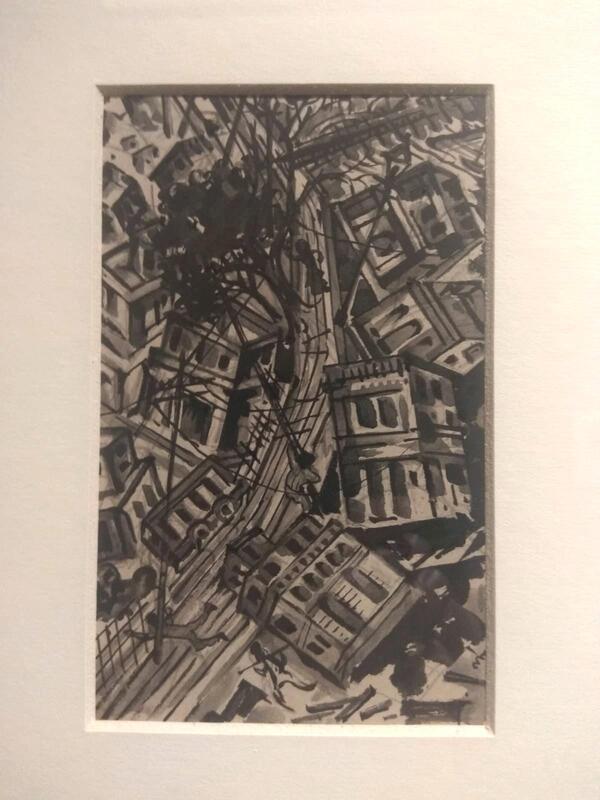 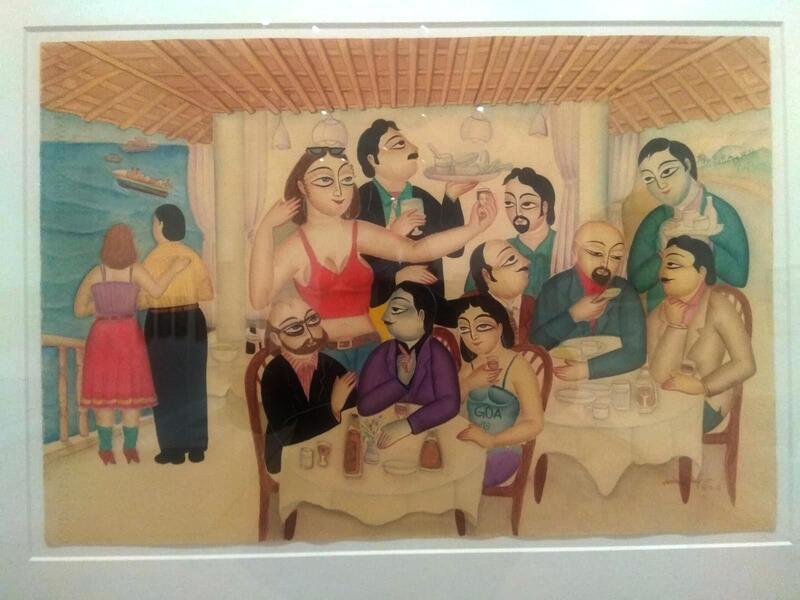 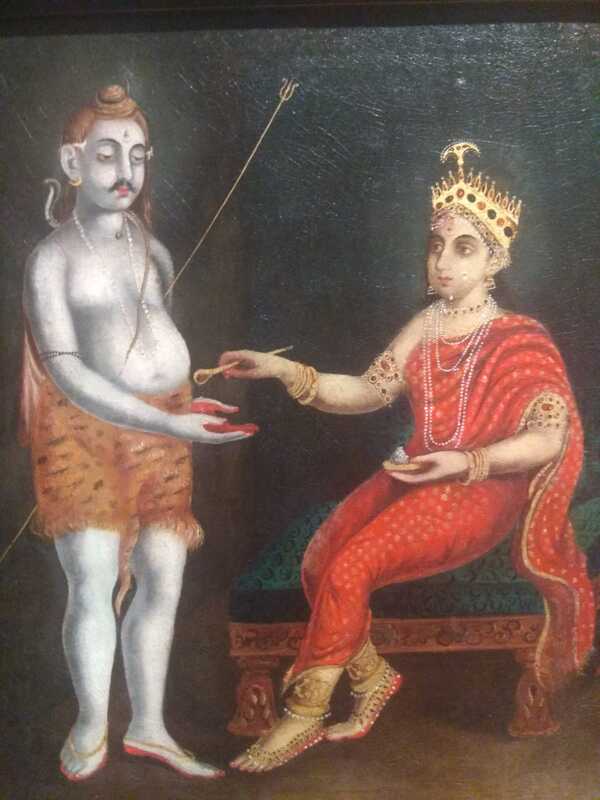 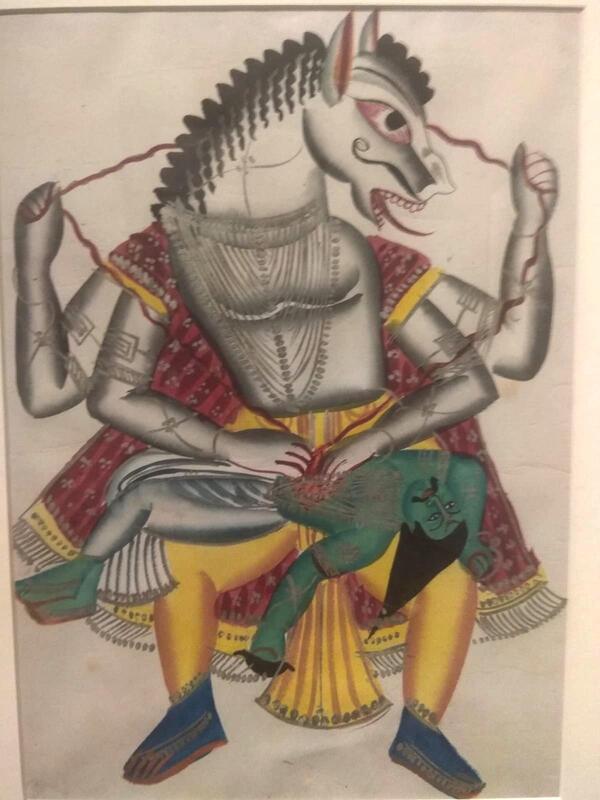 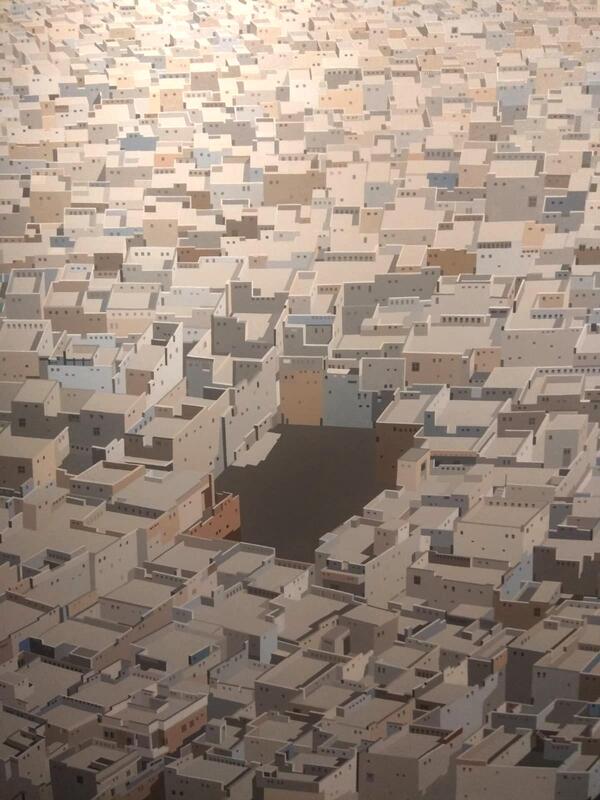 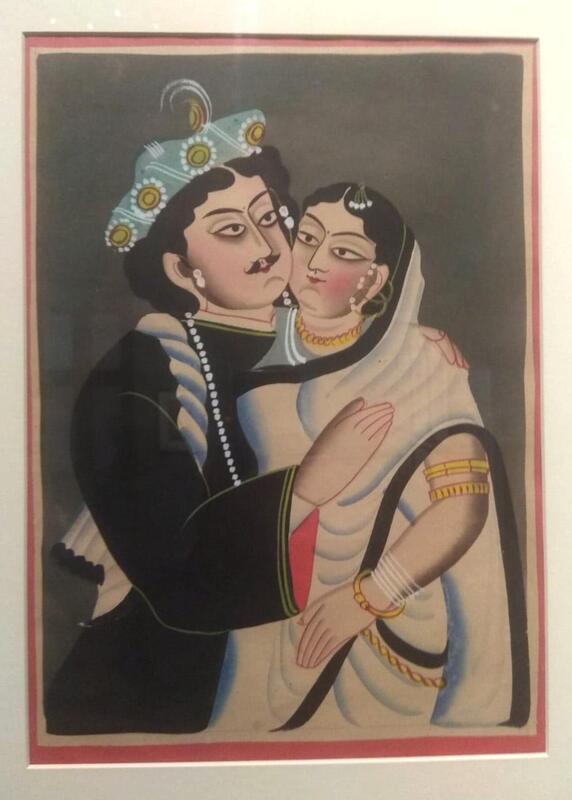 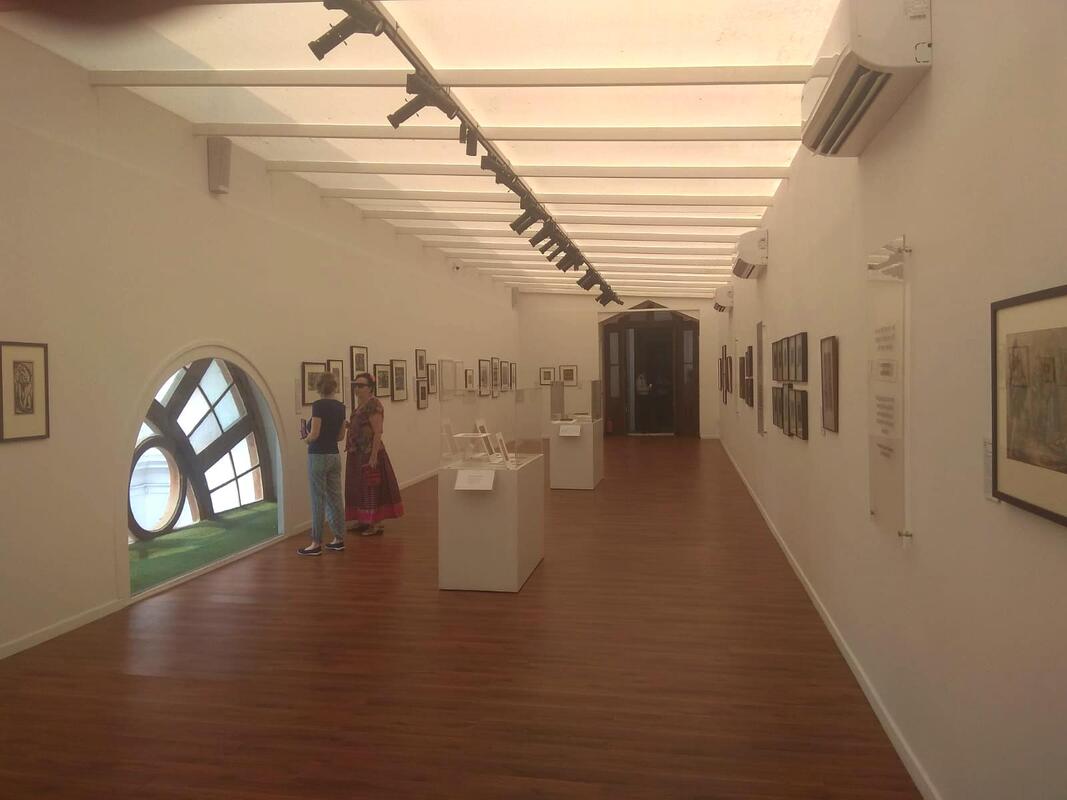